MERIAN is an institutional space for the development of new norms and forms of embodied knowledge.

MERIAN invites established artists and academics to engage in collaborative research in between making and thinking. Mobilizing the powers and fragilities of artistic and scientific practices, selected candidates engage in research that is problem-based, methodologically innovative, and focuses on interdisciplinary topics that can fruitfully be explored across the arts and academia. MERIAN is an institutional space for the development of new norms and forms of embodied knowledge. MERIAN renegotiates relationships between existing cultural and knowledge institutions and addresses urgent matters of societal concern.

Instead of positioning the program within academia or claiming it principally for the arts, MERIAN is collaboratory: a shared initiative through and through. Distinctive in The Netherlands, MERIAN does not belong primarily with one artistic or academic discipline but builds on the heterogeneity of all involved artistic and academic disciplines. Artistic research conducted in MERIAN thus goes beyond individual artistic practice. It arises from – and is reflexive about – basic questions about how research is to be done, what for, and where. In this way, MERIAN is complementary to other Dutch initiatives offering post-graduate, or so-called “third cycle education” for artistic research.

MERIAN builds upon a history of successful collaborations between its co-founding partner institutions, which are all located within walking distance of each other in the inner city of Maastricht. MERIAN is thus contentedly small and sweet, and as such seeks connections with relevant initiatives further afield.

MERIAN is a collaboration between 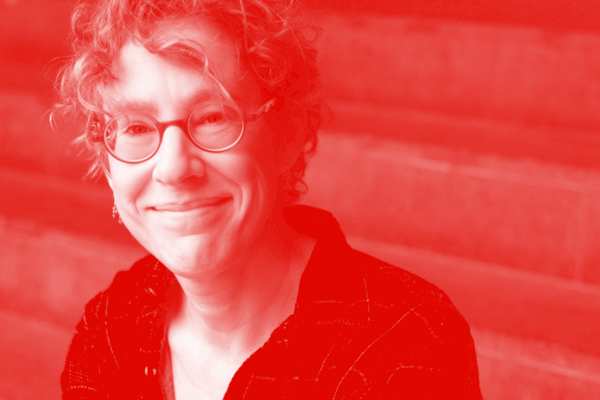 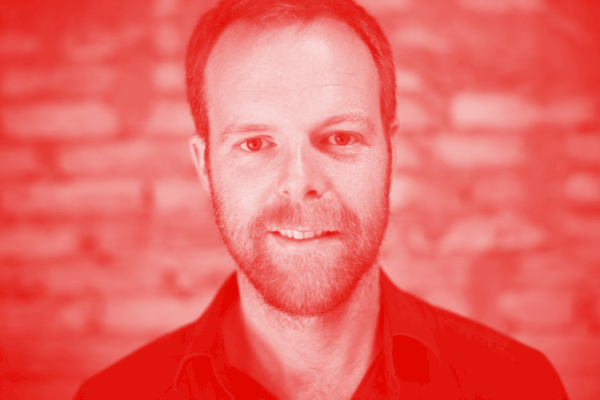 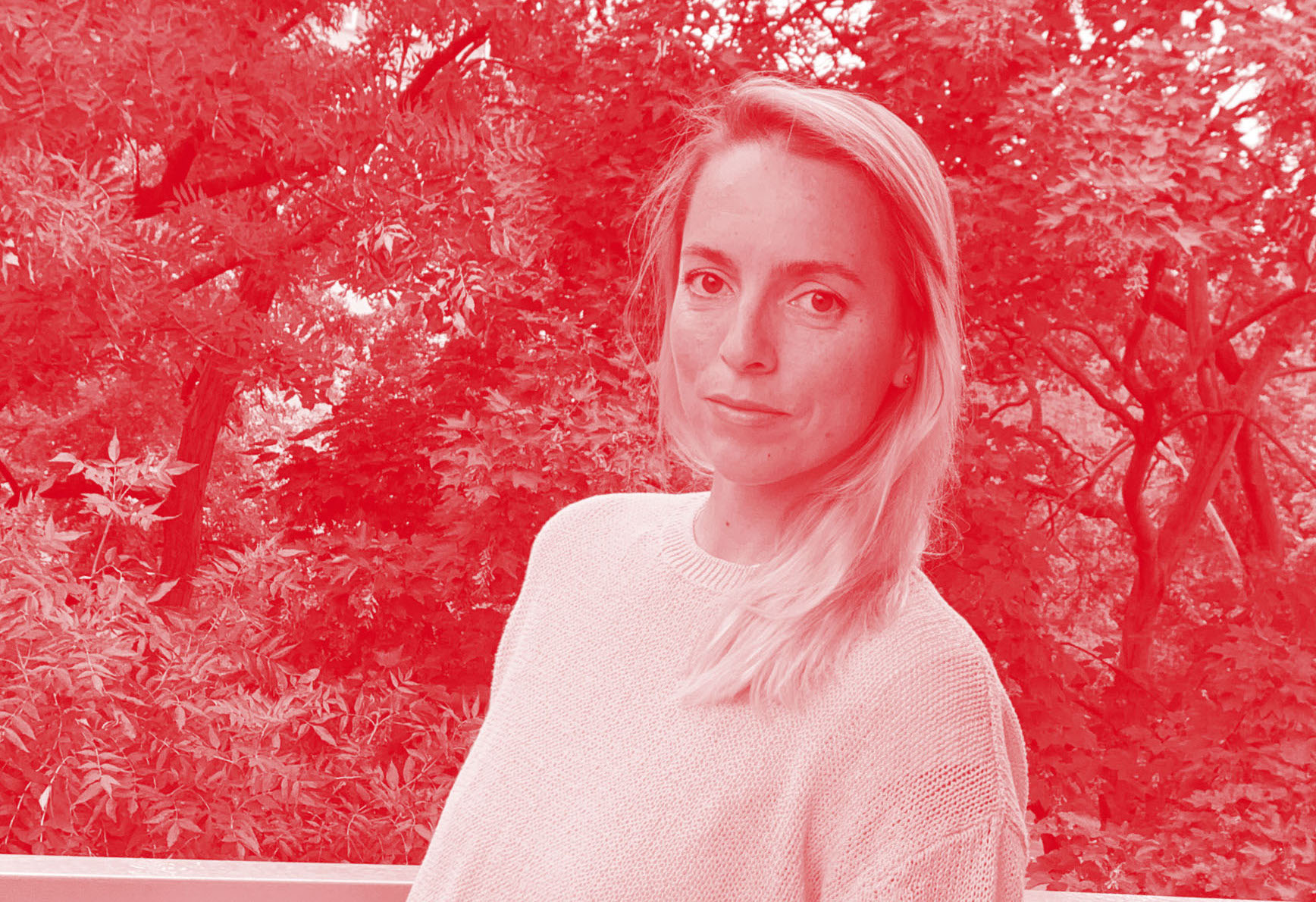 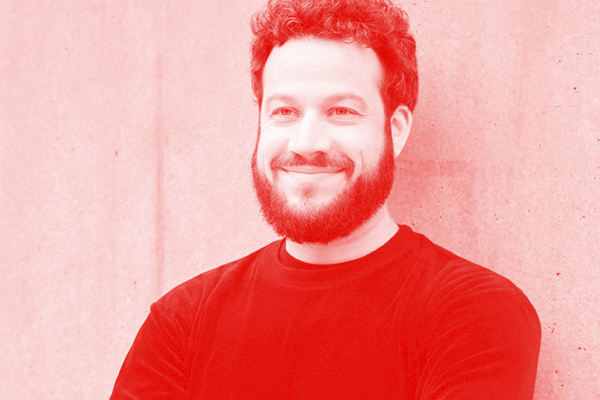 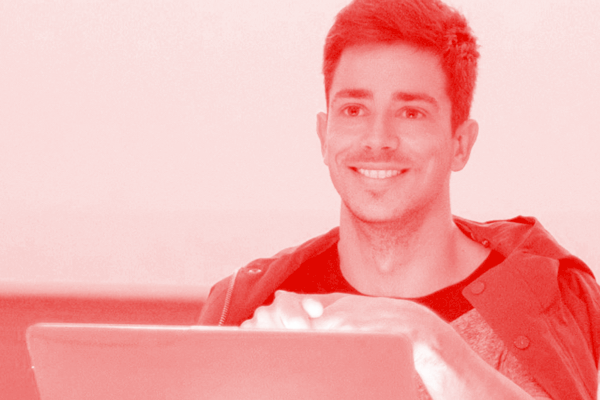 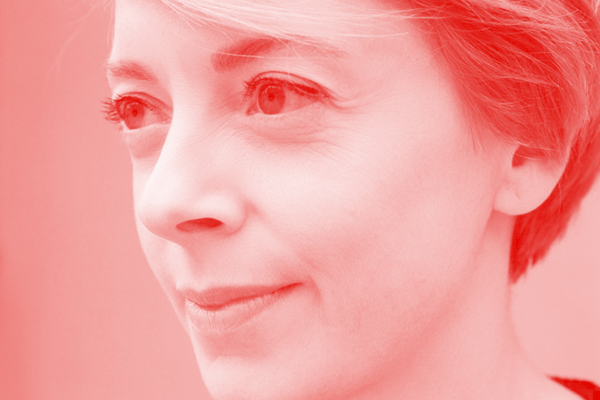 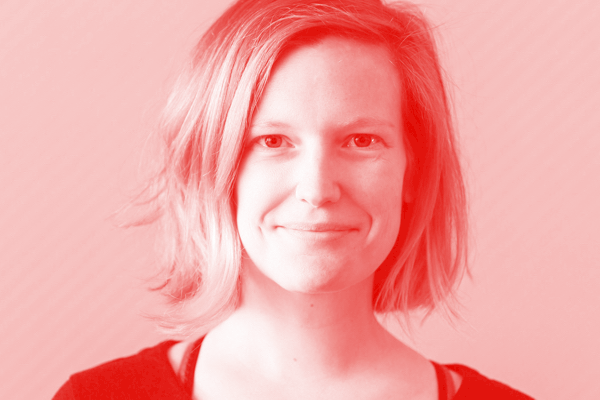 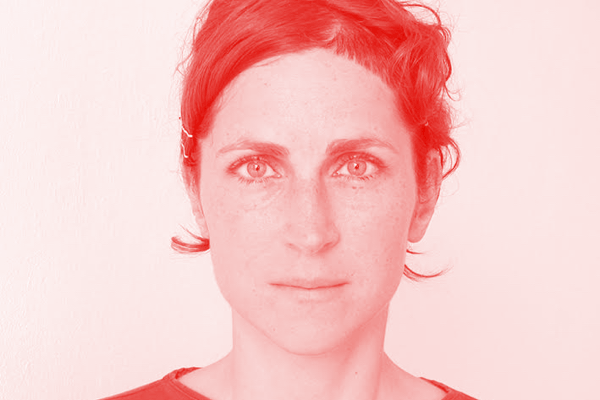 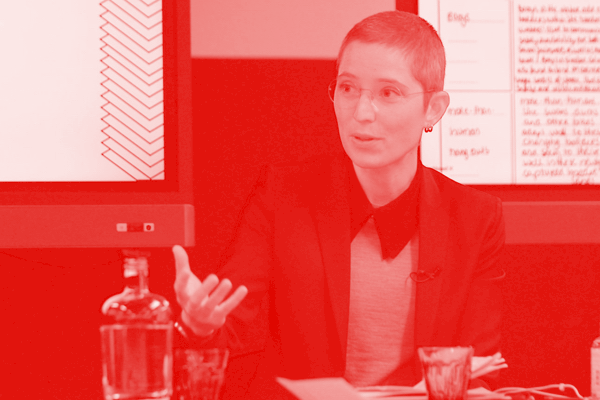 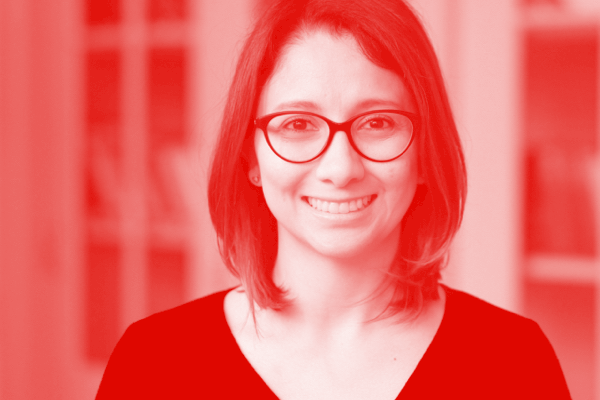 The name-giver of the MERIAN network for artistic research in Maastricht is the early modern artist-scientist Maria Sybilla Merian (1647-1717) from Frankfurt am Main. While most of her colleagues and fellow contemporary scholars were interested in the collection and classification of plant and animal species, Merian focused on investigating “organismal interactions”: she wanted to uncover the relationships and familiarities between, and the life cycles of the organisms she was studying.

Merian was a natural historian who meticulously wrote about and illustrated her research on plant and animal species, especially insects, in, among other locations, the Dutch colony of Surinam. There, her work depended on the contribution of unnamed enslaved people, a critical history that has not yet received sufficient attention. In historical accounts, Merian came to be seen as an artist almost exclusively. Especially her exquisite watercolor and oil paintings and engraved copperplates formed her reputation within the fine arts domain. 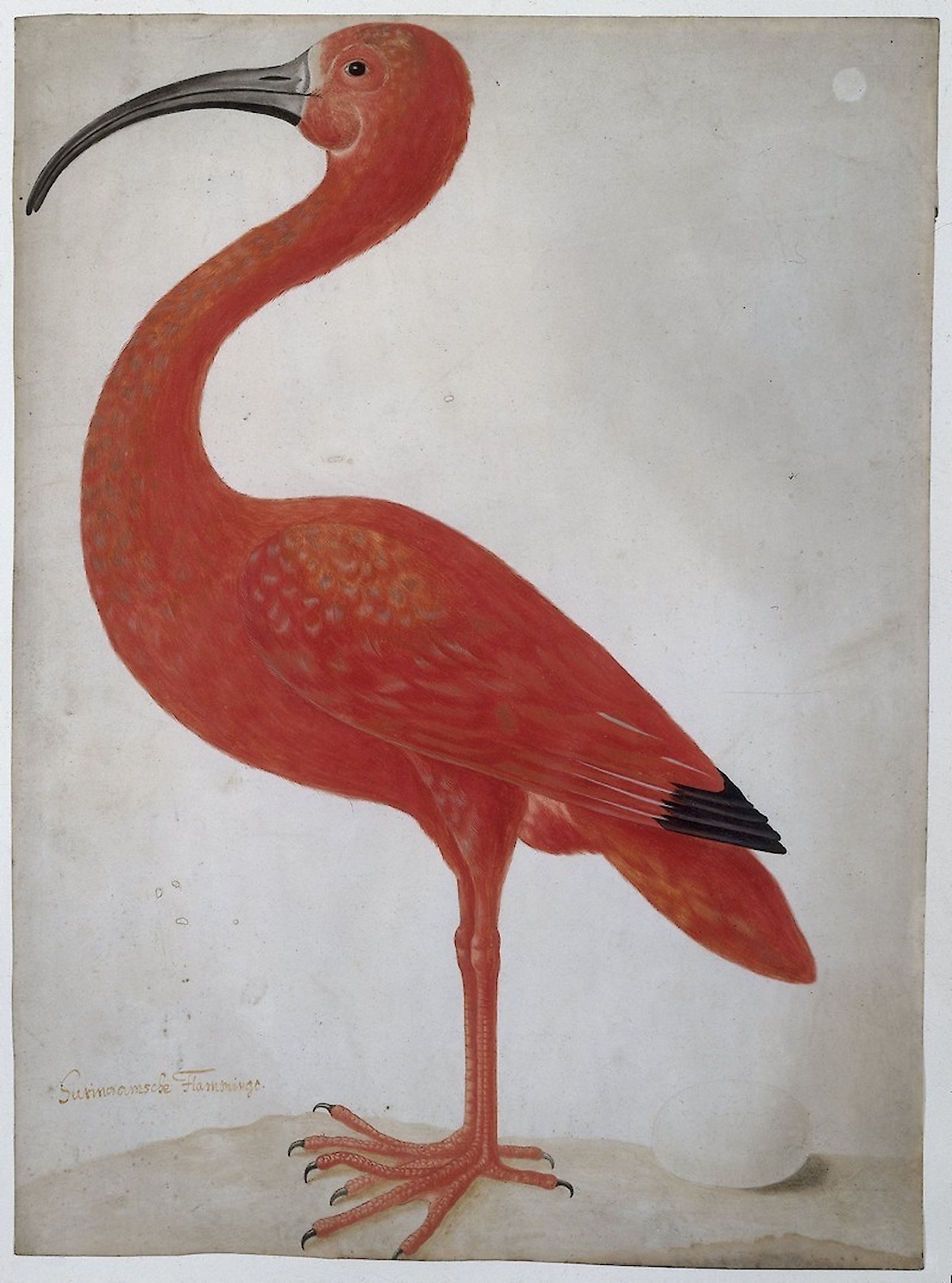 Maastricht Experimental Research In and through the Arts Network

MERIAN invites established artists and academics to engage in collaborative research in between making and thinking.

For further inquiries about MERIAN, including the Ph.D. application process, please contact info@merianmaastricht.nl

For further inquiries about MERIAN, including the Ph.D. application process, please contact info@merianmaastricht.nl.